Nassau NYAPT Honored their Driver of the Year at their Annual Awards Luncheon held at Hofstra University on May 23 2018. 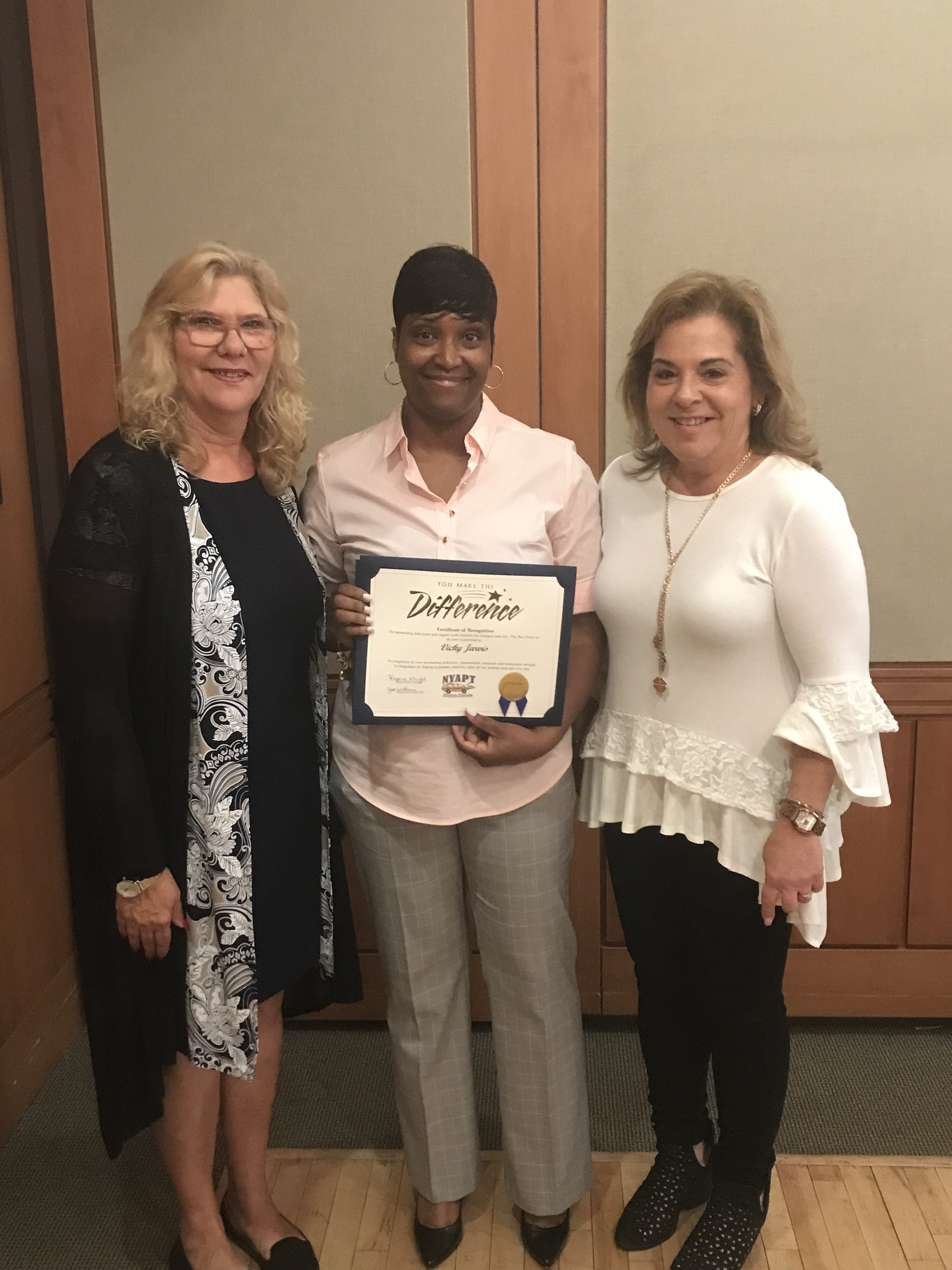 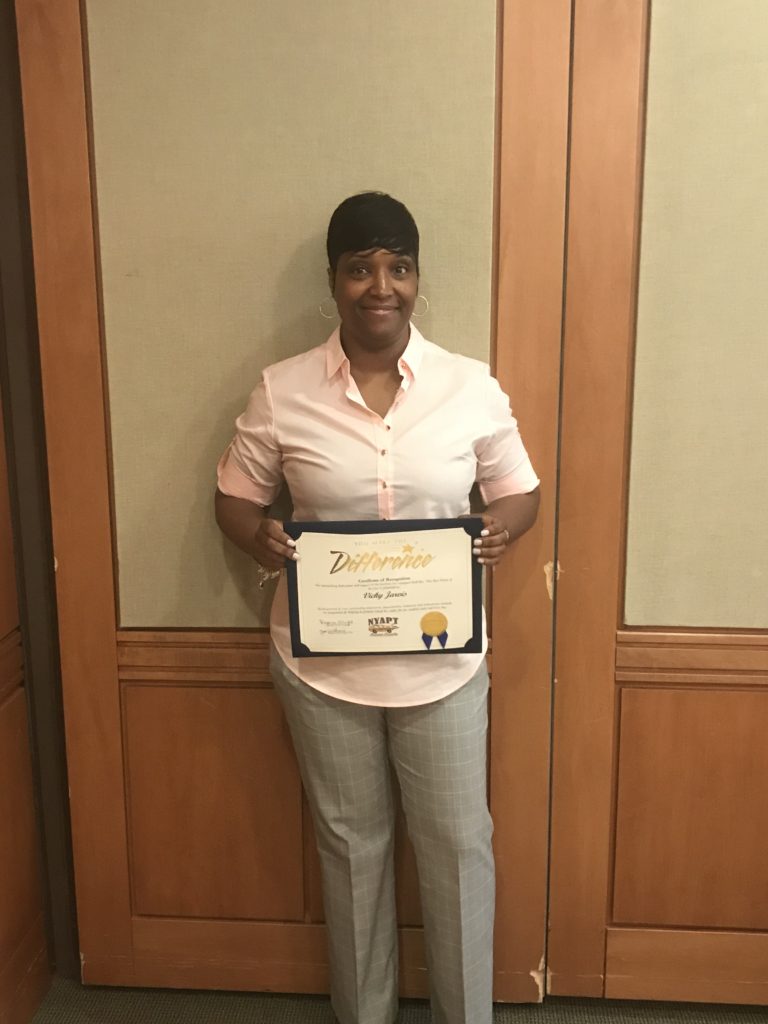 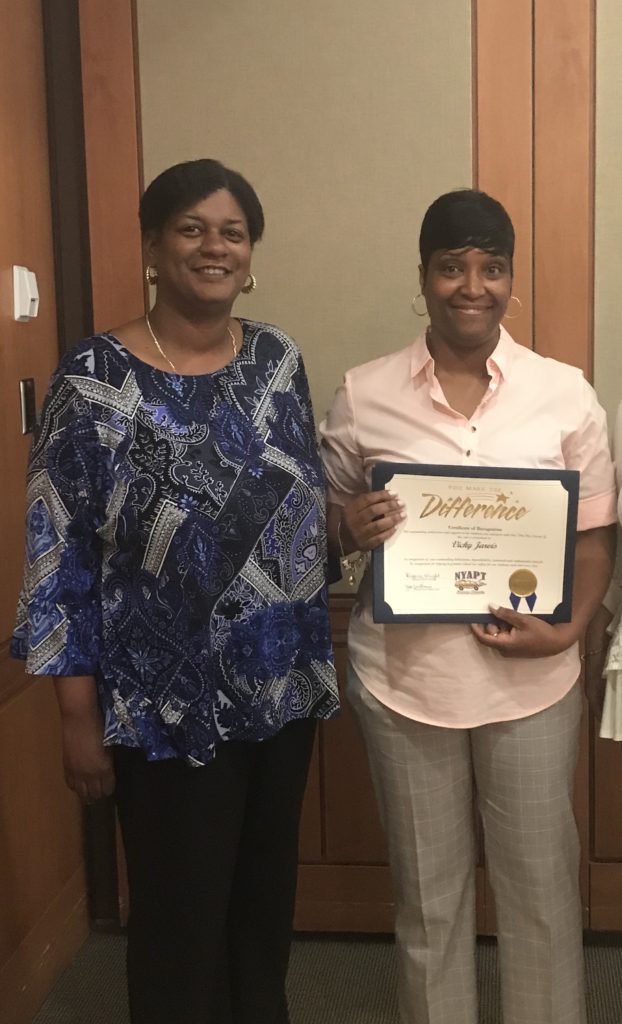 Join us on June 15th 2018 for the June Meeting at Lindenhurst Moose Lodge for dinner and dancing and to celebrate another successful year with the Nassau NYAPT. Contact Keyana Wright for more information. See full details. 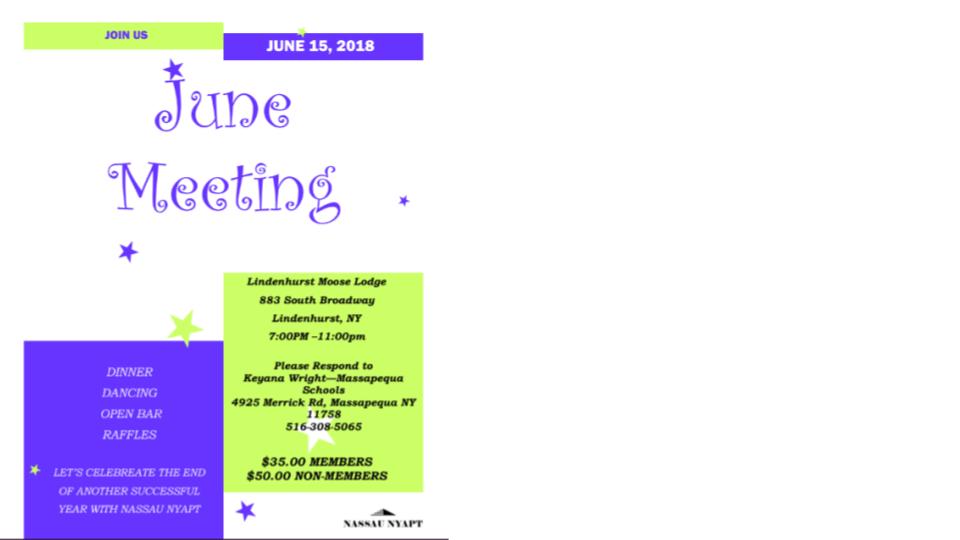 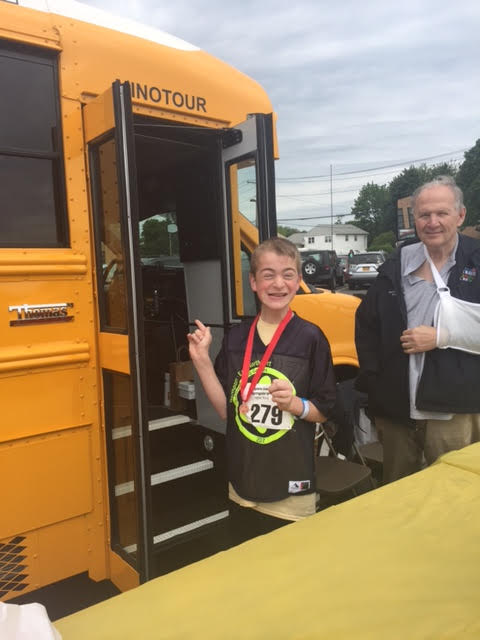 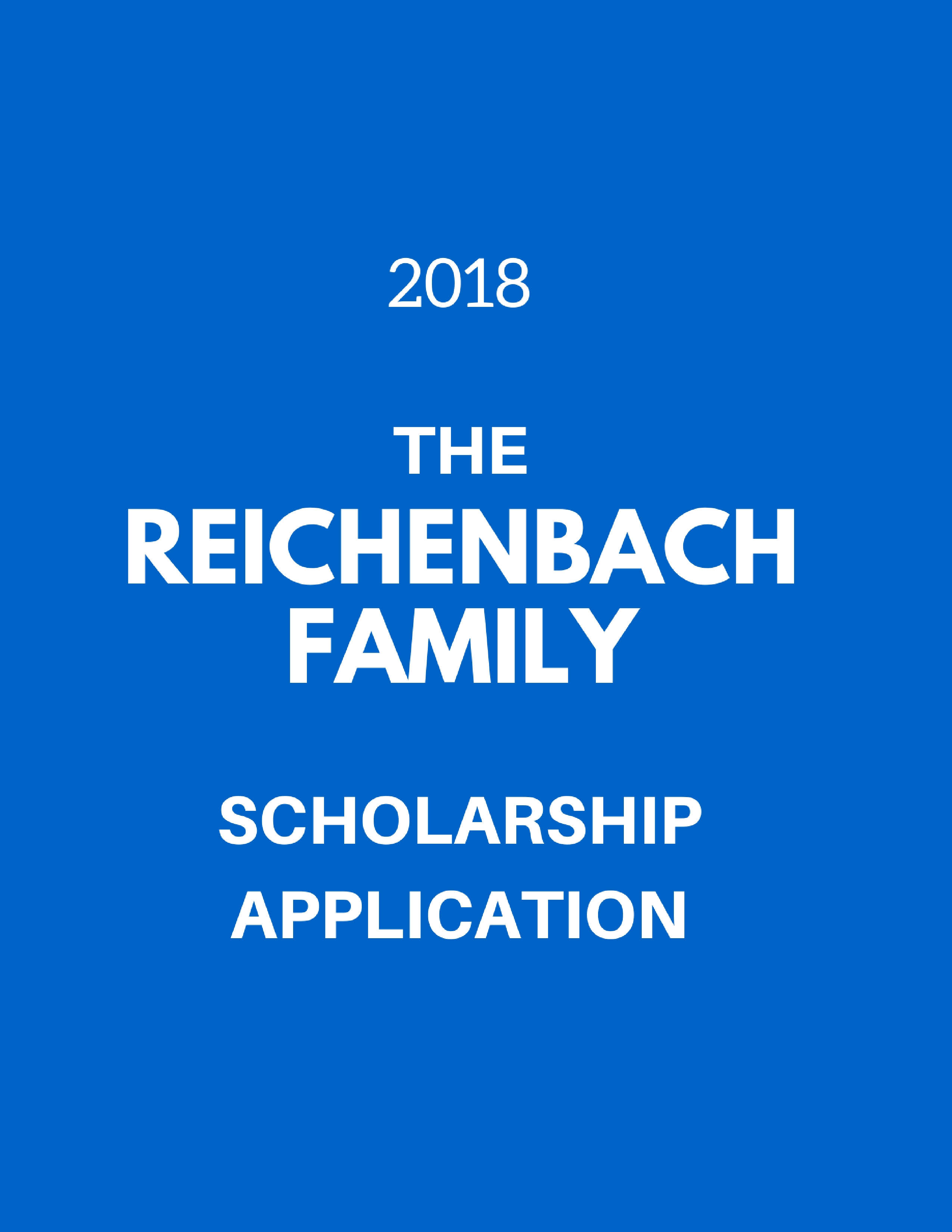 Applications are now available for the 2018 Kevin Gildea Memorial Scholarship. Those eligible must be the son or daughter of an employee of a school district or school bus contractor, directly employed in the transportation field servicing Nassau County. Questions may be directed to Janet Meltzer, Scholarship Chairperson (516) 678-1211. See attached for more details. 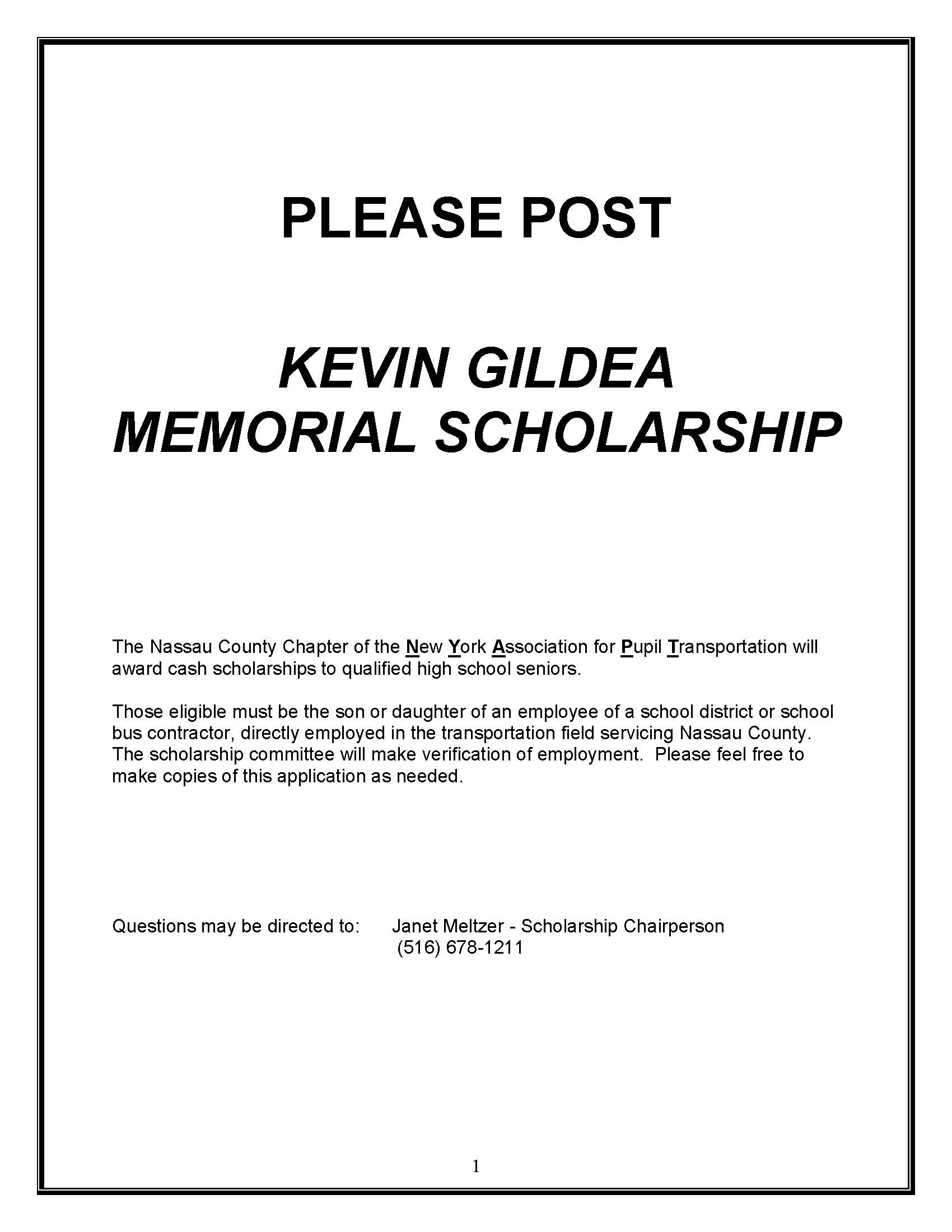 Update your calendar with monthly chapter and special meeting of the Nassau County Chapter of the New York Association of Pupil Transportation Meetings for the 2017-2018 School Year. This year’s meetings will be held at the Coral House in Baldwin. 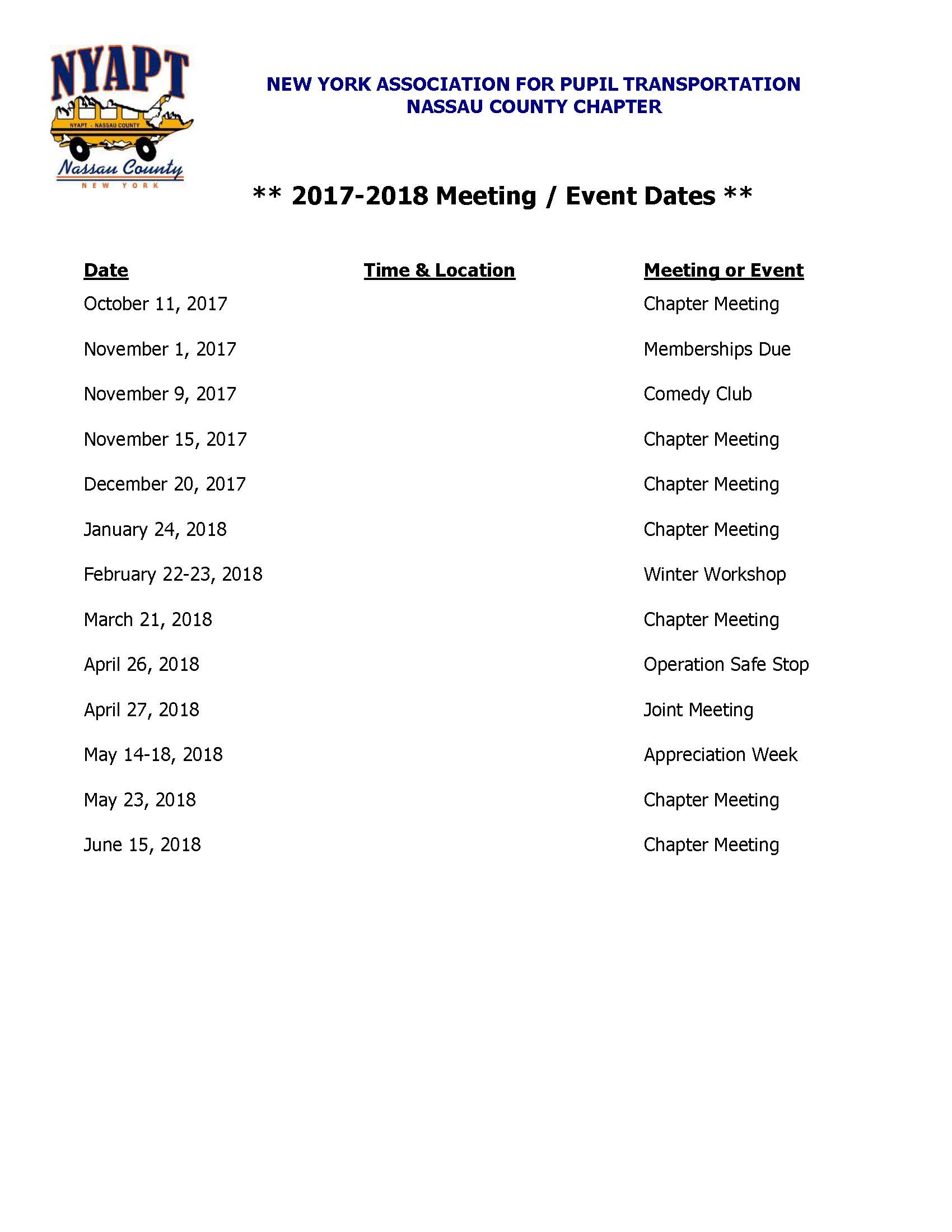 As lane-departure warnings and blind-spot detection systems become an option for school buses, the Insurance Institute for Highway Safety published research that claims the technology could have prevented more than 70,000 injuries in passenger vehicle crashes, according to reviews of police reports.

Jessica Cicchino, IIHS vice president for research, evaluated different crash-avoidance solutions when studying data from 85,000 police reports of crashes occurring in 2015 and published the results this month. Her research on lane departure warnings purports that the rates of single-vehicle, sideswipe and head-on crashes of all severities are reduced by 11 percent and the rates of injuries in these crashes are lowered by 21 percent. This equates to a reduction of 55,000 injuries.

Cicchino’s analysis accounted for driver age, gender, insurance risk level and other factors that could affect the rates of crashes per insured vehicle year. But IIHS explained that there weren’t enough fatal crashes to include in a statistical model that controlled for demographics. It said a simpler analysis that didn’t account for driver demographics found that lane departure warning reduced the rate of fatal crashes by 86 percent.